#10 Twisted Sister - Stay Hungry: What Do You Wanna Do With Your Life 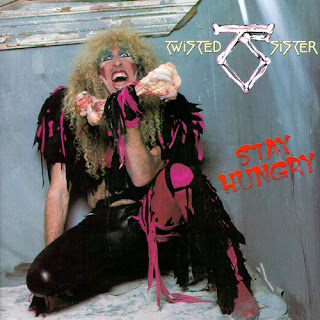